Myra from the Womans RTR came back from Chandler AZ to camp for the weekend. The last few days of the RTR.

They have a tradition of burning a cardboard Van on the last day. This year was made out of plywood and everybody signed it. I signed the left headlight. Ha

Burning was on Saturday night and they started early so practically everybody missed the fire. But it did burn for a while so we caught up with it later that night.

The next night, Sunday night, was the lunar eclipse.

Had plans to go to Hobotech’s camp, but Ranger said we needed to move because Bob’s permit expired Sunday afternoon. Bob Wells is the guy who host the RTR.

So we all broke camp and moved to the next wash over and got some beautiful shots of the lunar eclipse. 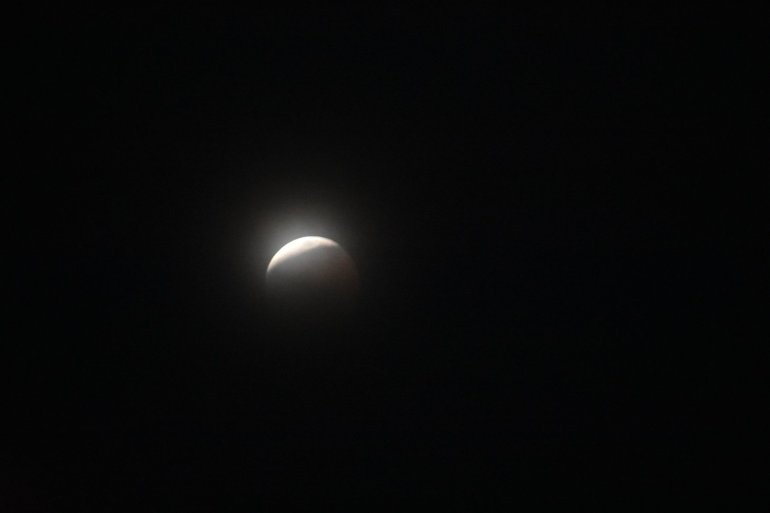 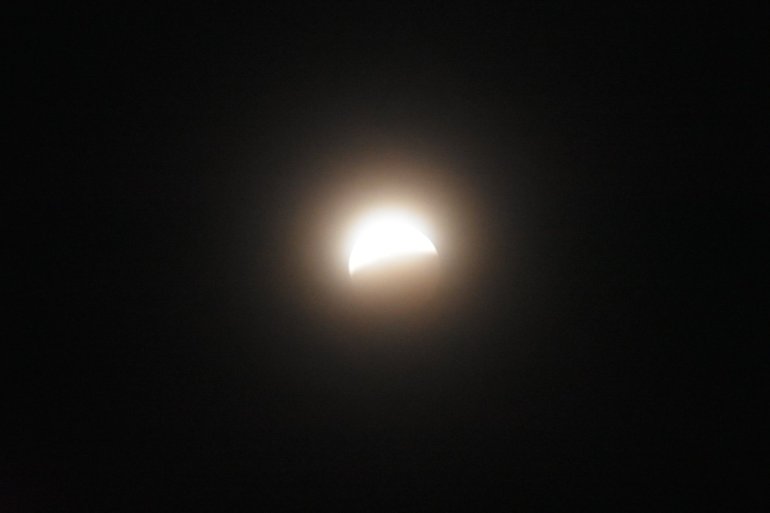 It went totally black after that and then cast an errie glow into the West.

Can’t make it out but it was pretty cool was like a big cloud. The stars were exceptionally bright and you could see the meteors and the shooting stars. Really cool.

I made burritos and we had chips and salsa as we sat in the cold and wind with Myra, Steve, Sara and myself. Sara was originally from Connecticut and was tricking out her Van. 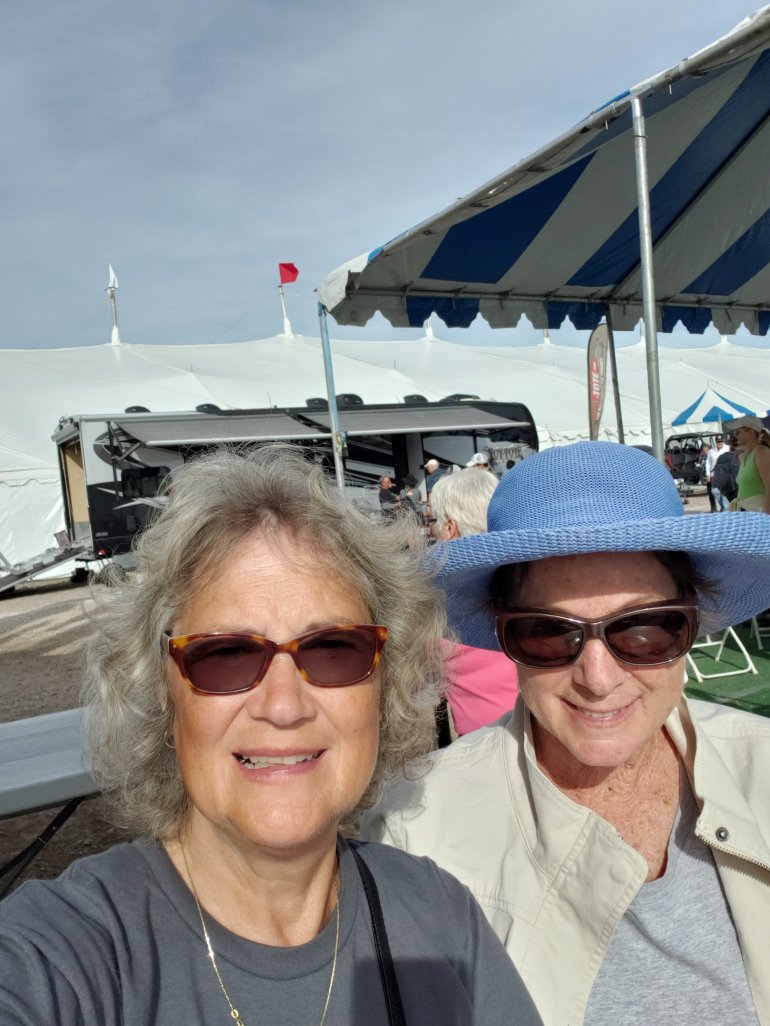 Thank you Gary for taking the picture!

Her grandmother made that quilt.

Myra and Steve went back home, Sara went to Sonoma CA to see her new grandbaby.

Headed to Bouse AZ to get mail. Weds.